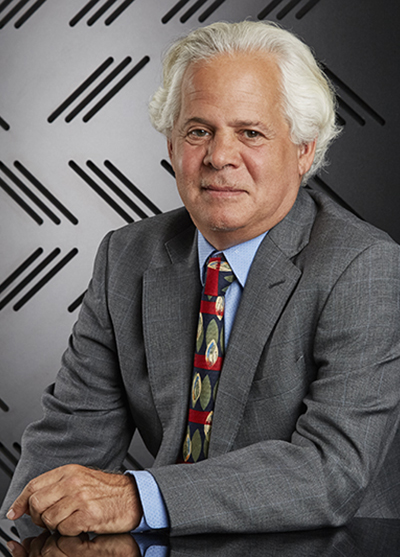 Roger has an extensive commercial practice based on a range of transactional work. In particular, Roger works in the area of mergers and acquisitions and is regularly called upon to document and advise on commercial arrangements involving Australian and overseas clients. His client base covers a wide range of areas including manufacturing, retail and service industries.

Roger also has an extensive practice in the entertainment area and in this role he represents a range of participants in the film, television and music industry, including a number of Australia’s leading concert promoters and film distributors.

For many years he has acted for a variety of both overseas and Australian artists, working with them to resolve a range of both legal and commercial projects. Additionally, Roger has hands on experience, having acted as executive producer both in respect to television and feature film and having been involved in the planning and execution of live music and theatrical productions.