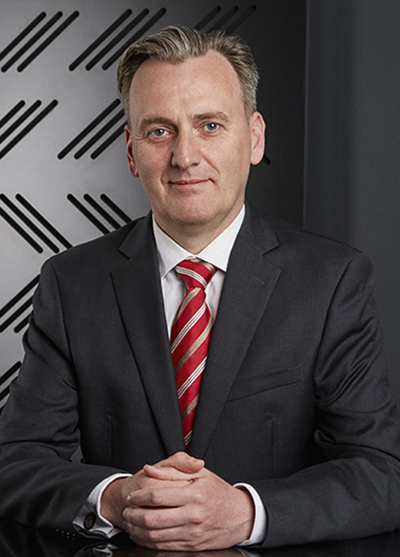 A Principal Lawyer in the firm's Commercial and Corporate practice, Darren has practised principally in commercial law since 1999. He has developed an in-depth understanding of commercial matters and brings a distinctive approach in assisting his clients with their commercial needs.

Darren acts for a diverse range of clients from small-to-medium enterprises through to publicly listed corporations. He regularly advises on business structures, transactions, contracts, terms and conditions of trade and shareholder/unitholder agreements.

Darren also heads the firm's Transport and Logistics practice and has developed an extensive client base in this area acting for stevedoring, transport (road and rail) and logistics companies (both private and publicly listed). Drawing on his commercial legal acumen, he has assisted his clients with such varied transport and logistics related matters. including:

In 2007, Darren joined KCL Law (then called Kliger Partners) as a Senior Associate and was appointed to Principal Lawyer in 2014.